30 participants from six schools participated in this years BSSD Academic Decathlon. The objective tests and essay were held virtually through an online-testing platform by US Academic Decathlon, while the speech, interview, and super quiz were conducted on Zoom. The White Mountain Wolves won the team title and the Super Quiz competition. Tyler Lincoln led the team with 9 medals in the honors division. All four members of the White Mountain team also qualified for one of the BSSD state teams.

BSSD will be sending two teams to the state competition which will also be held virtually this year on February 25 & 26. This year individuals that did not qualify for spot on one of the teams can compete in the individual competition. 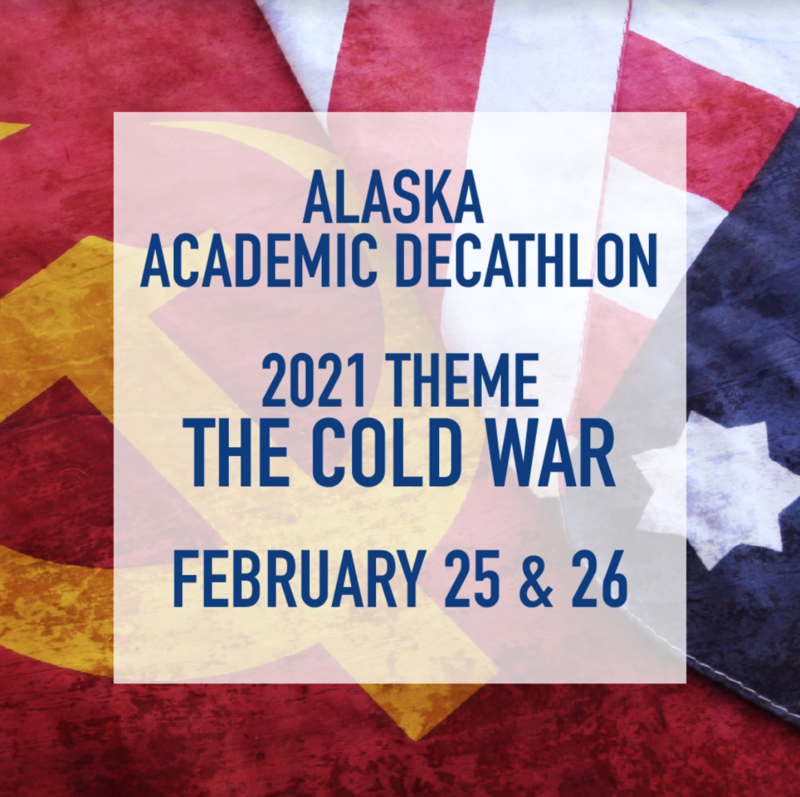